This article was originally posted in NoJitter on August 24th, 2022.

Cellphone plans can be tricky to understand. Here’s a breakdown for getting the most out of your data plan. 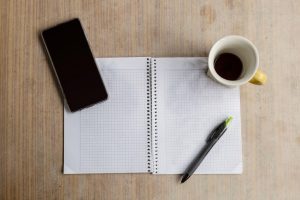 Industry experts have written many articles about landlines, voice-over-internet-protocol (VoIP) services, fiber options, and 5G cellular—but few write about the complexity of the marketplace for cellphone data plans and line access fees.